Our family has been involved in the Dairy Bar & Ice Cream Store industry for more than 50 years, opening well over a thousand Ice Cream Store & Dairy Bars in that time frame. We were around when the very first automatic soft serve ice cream machines rolled-out for the world to see. We were also present at the inception of Slush machine. Throughout the years, our family has established itself internationally as an innovator in the industry. 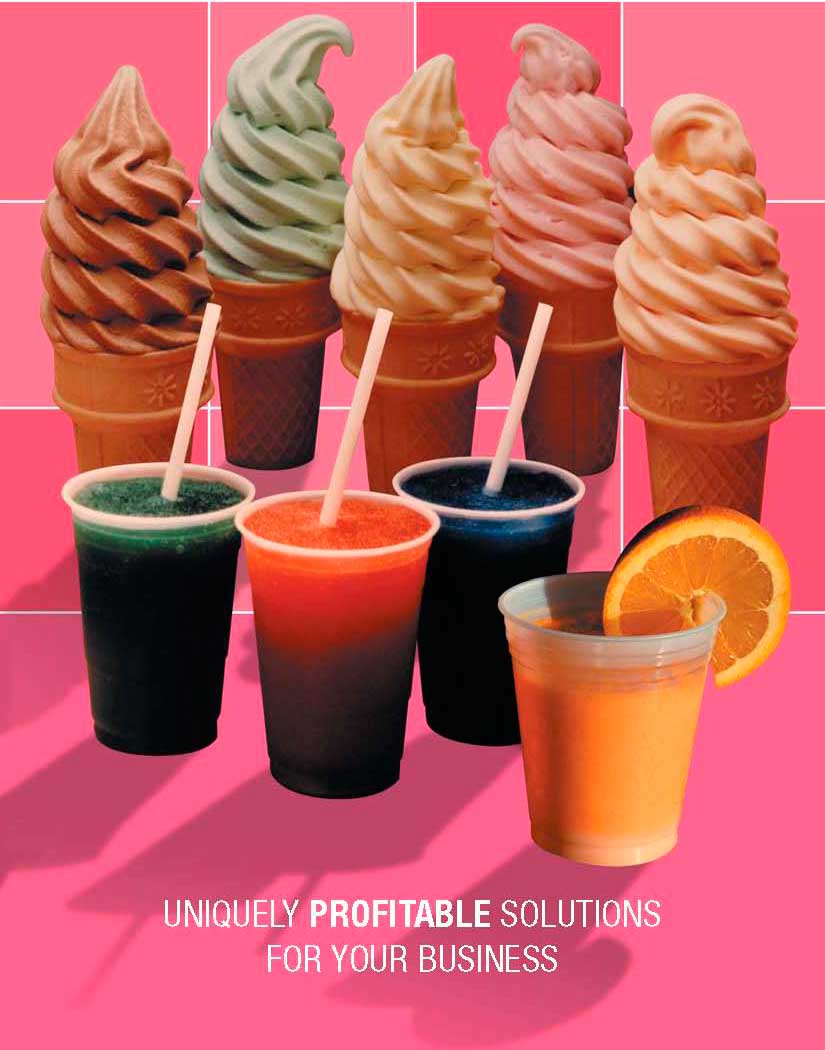 Here are a few newspaper articles from the northeast that mention the 24 Flavors System. Our particular interest is a feature story on the Harrisburg, Pennsylvania area’s favorite Ice Cream stores. Although there are only two customers in the entire area, the stores with 24 Flavors System came in first and third Out of thirty-one stores! (second place went to a store that serves hard ice cream only). The 24 Flavors concept allowed those customers, in their first year of operation, to out-perform all the long established ice cream outlets in the greater Harrisburg area. 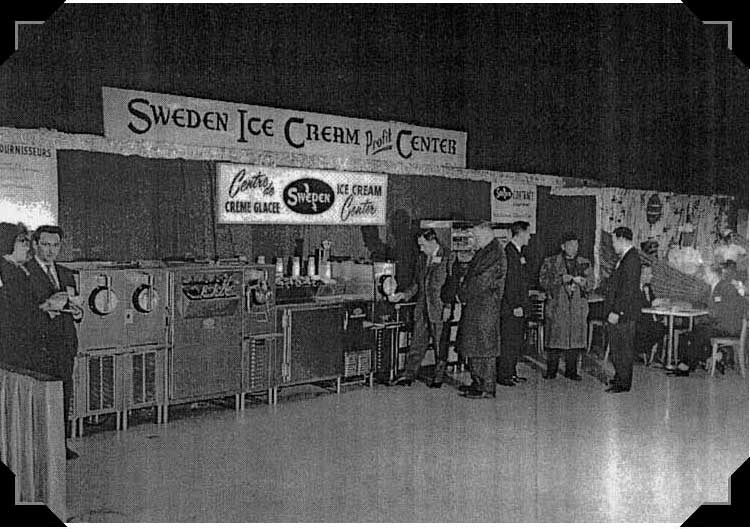 “It’s obvious we also like lots of different choices of flavors. The more the better”

“You can always get a different flavor,” added Sandra Mellinger of Harrisburg. “It’s very smooth and probably the creamiest ice cream I’ve ever tasted.

Don Douglas and Kim Malatesta just took over the business in April, and they’ve been attracting swarms of people with a new machine that lets them make 27 flavors of soft ice cream.

“When I got the soft ice-cream machine, I went from selling 6.5 percent hard ice cream to 6.5 percent soft ice cream,” says Miller.

The Ice Cream Corral On Sabbattus Street in Lewiston can whip up 248 different flavors Of ice cream.

He usually tells adults it’s the work of his “special machine”, the key to his success… From there, it’s just magic.”

One of the main attractions is the unbelievable variety. There are more than 250 flavors listed On a board next to the order window.